So you’re looking to go completely off-grid? Or perhaps you want to reduce your electricity bills and be a bit kinder to the environment through running your household partly on solar energy?

Whatever the case, before you can set up a solar system, you first need to know how many solar panels you need. Home solar systems most commonly use 300-watt panels, so what can a 300-watt solar panel run, exactly?

In order to answer this question, we first need to dig a bit deeper into how much energy solar panels produce, and what this means for running household appliances.

How many watts does a 300-watt solar panel produce?

Although solar panels are rated by wattage, the amount of power they produce are not as straightforward as it may seem.

You may think that a 300-watt solar panel will supply your appliances with 300 watts of electricity. However, if supplying AC appliances, the inverter will cause you to lose around 10%, so a 300-watt panel will run an AC load of 270 watts.

Depending on the size and efficiency of your inverter, you may even lose more than 10% of your energy through this conversion.

Furthermore, the instantaneous power in watts is not the most accurate measurement of how much power a solar panel delivers. It’s better to focus on the energy in watt-hours it generates.

What is the difference between a watt and a watt-hour?

Before we get further into what you can run on a 300-watt solar panel, let’s define some of the common terms and electrical specifications associated with solar panels:

This is called the Characteristic Resistance in solar panels and in most panels it is around 3 ohms. For maximum power transfer, the load resistance must match the solar panel’s resistance.

If your appliances do not have the same resistance as your solar panel, you can use an MPPT charger or MPPT inverter to simulate maximum power conditions. The amount of kWh produced by a 300-watt solar panel

Most 300-watt solar panels give between 1.2 and 1.28 kWh/day at four peak sun hours, though this can vary depending on the brand and model of solar panel, as well as environmental factors such as exactly how much irradiance is received at the location.

Having said that, at the maximum power point – when there is abundant sunlight and the load characteristics match the panel requirements – a 300-watt solar panel will produce 1.2 kWh/day or more.

Obviously, there are a lot of factors which can affect how much energy your solar panels will actually produce. You can calculate this exactly using the following equation:

Therefore, your calculation will be:

You can take this daily figure and times it by 365 to work out how many kW hours you’ll receive in a year, which in this case would be 456.62kWh/year.

So you have an idea about how many watts and kWh a 300-watt solar panel produces, but what does this mean in terms of household appliances?

However, these calculations are based on appliances drawing electricity directly from the power the solar panel is generating. This means that you could run these appliances directly from your solar panel during a sunny day in the few hours when the sun is at its peak, but the rest of the time you’ll need to partly or entirely rely on the grid.

If you want to generate enough solar power to run your household appliance 24/7 as part of a system with battery backup, you’ll need to look at the number of kilowatt hours each solar panel produces per day.

For example, a small fridge uses between 200 kWh and 400kWh per year. Based on the conditions in the example above, a 300-watt solar panel will produce around 456kWh per year.

Therefore, as long as the solar panel is connected to a battery with sufficient storage to store enough energy to run the appliance overnight and on cloudy days, one 300-watt solar panel should be able to run a small fridge. However, it would be a good idea to have extra panels in place in case there are more cloudy days than average, just in case.

Alternatively, you could set up your home with a grid-tie solar system, meaning that you use solar power when available (and feed surplus power back into the grid) and then draw on the grid when needed.

Wondering if you can run an AC completely on solar? Check our post to learn how many solar panels are needed to run an air conditioner.

How many 300 watt solar panels would I need to run a house?

Of course, this depends on how big your house is, how many appliances you have, and how much energy you use.

To give you a general idea, the average US household consumes around 11,000kWh a year. Depending on how much sun you receive, you can expect each solar panel to generate about 465kWh/year.

We also need to factor in solar system losses, which include inverter loss as well as the solar cell degrading and becoming less efficient over time. Solar system losses can be as high as 23%, so taking this into account, let’s say each solar panel produces 358kWh per year.

You would need 31 300-watt panels to run your home entirely on solar.

Of course, you can reduce this number by making your solar system more efficient and so reducing loss, and also being more efficient with your energy use and so using less electricity in the first place.

You’ll need to make exact calculations based on your own energy usage and the efficiency of your system to determine how many solar panels you need for your home. It’s also a good idea to consult with a professional solar installer who’ll be able to give you a more precise estimate.

Again, the exact output will vary depending on the conditions, but you can expect a 500-watt solar panel to produce up to 4kWh/day, or 1460 kilowatt-hours a year. If you want to check your panel’s output, here’s a quick guide on how to test a solar panel.

A larger fridge consumes around 3.8kWh/day, so you should be able to run a medium to large fridge on a 500-watt solar panel, though you may be cutting in fine when you factor in system loss.

Having larger 500-watt panels will help you to run energy-intensive appliances such as large refrigerators, hot water heaters, and clothes dryers. If you’re looking to make your home fully solar-powered, a combination of 500-watt and 300-watt solar panels is a great option.

In simple terms, a 300-watt solar panel can run an average household appliance such as a small fridge, a laptop charger, or a vacuum cleaner. However, for larger, more energy-intensive appliances such as a hot water heater or a clothes dryer, you’ll need at least a 500-watt solar panel.

There are plenty of factors, from the amount of sunlight the solar panel receives to how efficient the system is, which can affect the amount of power each 300-watt solar panel produces and therefore what it can run. Furthermore, if you want to be able to run your appliances on solar 24/7, not just during the sunniest part of the day, you’ll need adequate battery storage as part of your solar system. 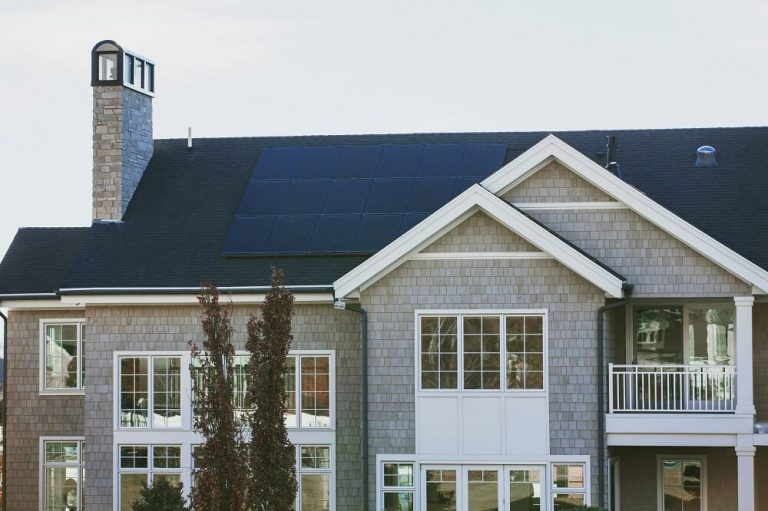 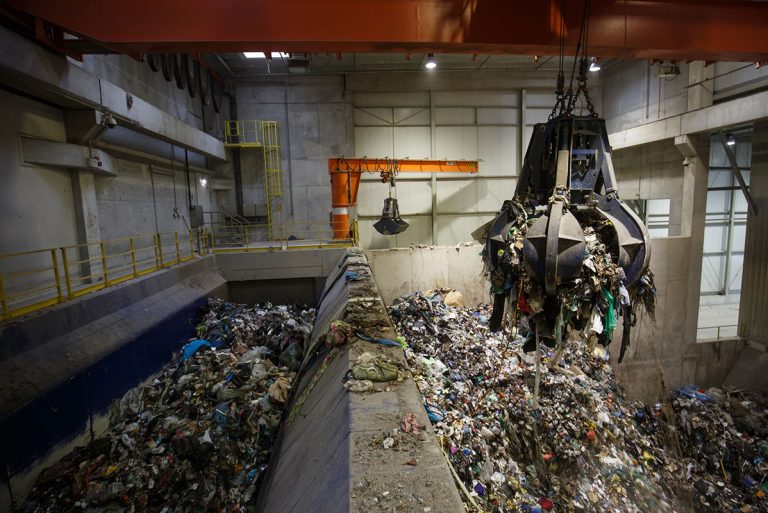 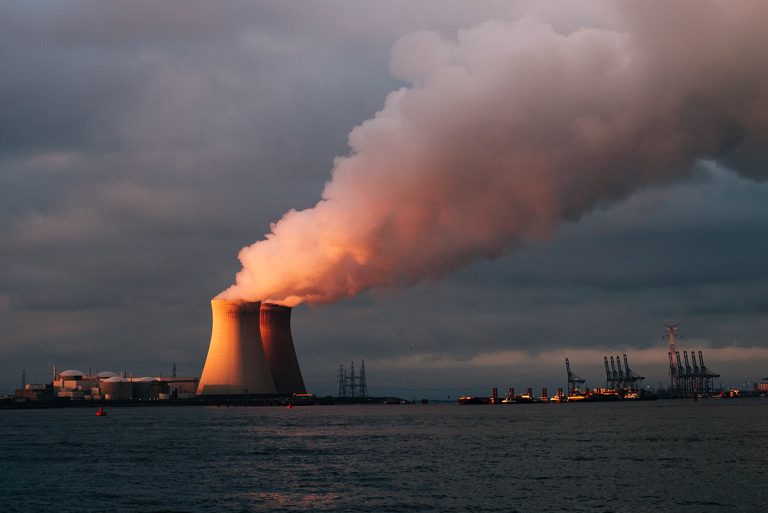 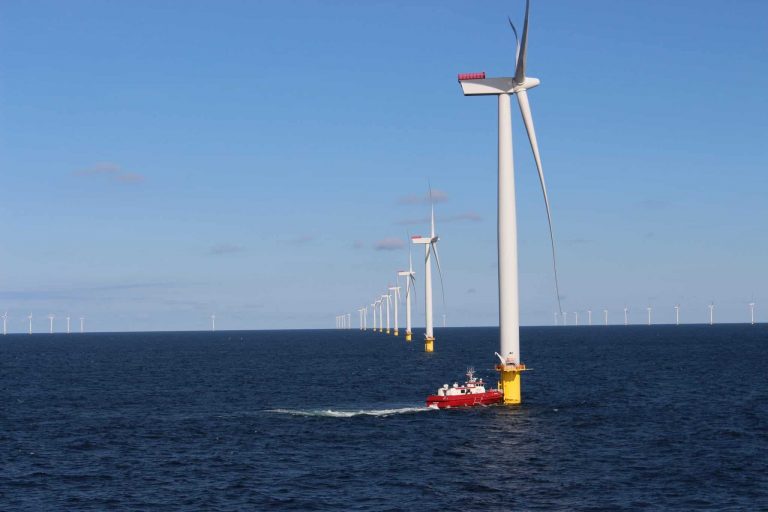 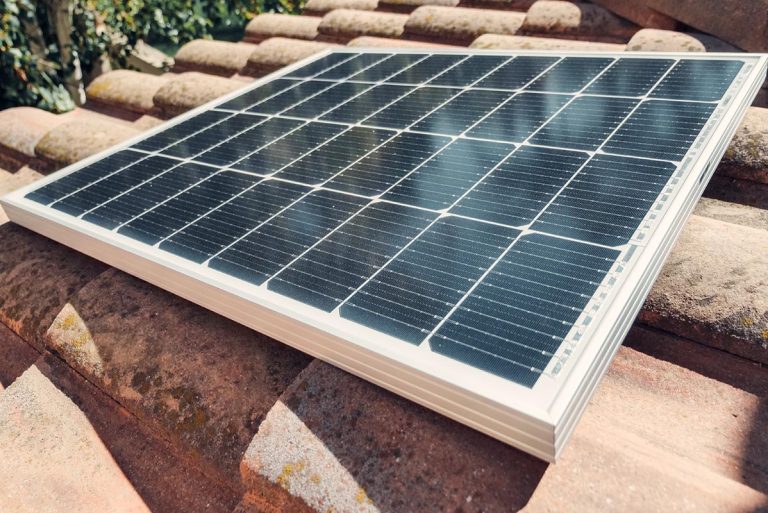 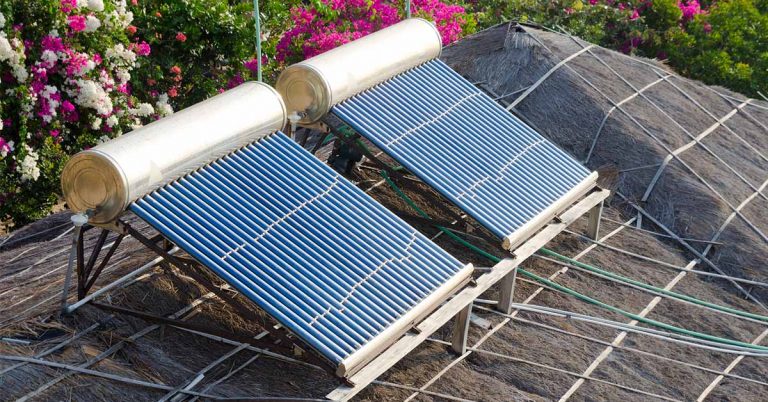 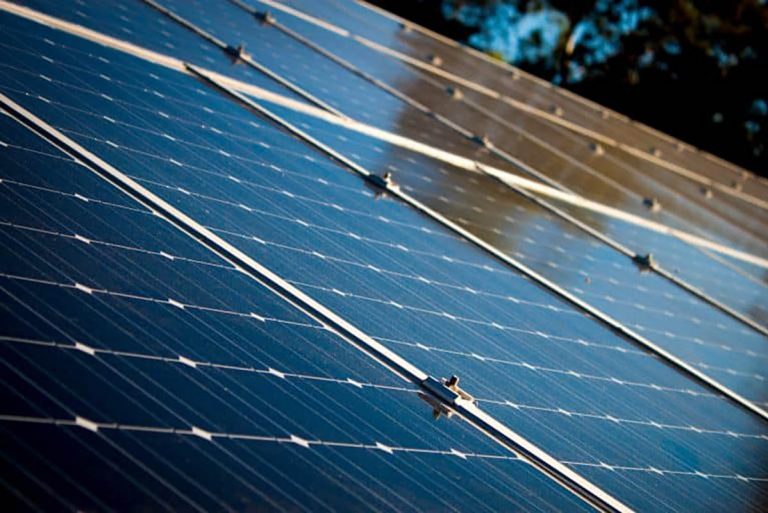 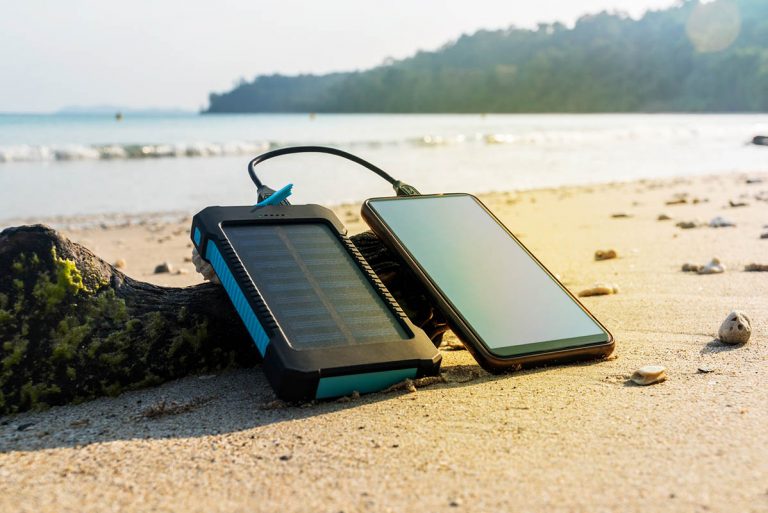