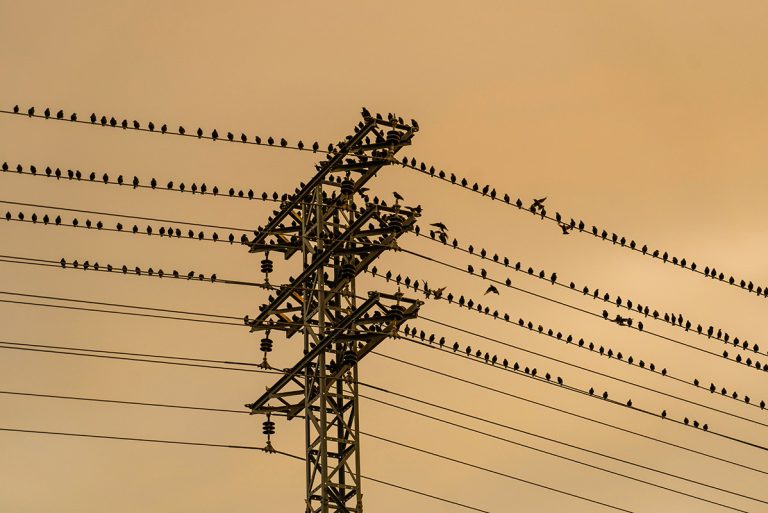 If you’re looking to go off-grid or supplement your energy use with solar and wind power, it’s a good idea to know a few things about how this kind of energy works. Before we dive into some interesting facts you probably didn’t know about electricity, let’s look at the fundamentals.

Electricity is something that we use every day at home, work, in travel, and virtually every part of our lives. However, many people don’t really understand how this fundamental part of modern life works, or even what it is really.

Electricity is a form of energy that’s made up by the flow of electrons.

All matter – from elemental metals like gold and iron to living things, including humans – is made up of atoms. Each atom has a nucleus made of positively-charged particles (protons) and neutral particles (neutrons), giving the nucleus a positive charge overall.

This nucleus is then surrounded by negatively-charged particles called electrons, which balance its positive charge. The nucleus and its electrons are held together by this balancing force.

If this force is disrupted for whatever reason, the atom can gain or lose an electron. This flow of electrons between atoms is electricity.

Electricity was discovered by humans hundreds of years ago, but we didn’t invent it. Electricity exists in nature in various forms – lightning, electric eels, and the impulse which drives the human heartbeat are all examples of electricity.

Electricity can be categorized in two main types:

Electricity as we commonly see it – coming out of power outlets to run our appliances and devices – is converting other forms of energy, whether fossil fuels or renewable sources like solar and wind.

Now we have that out of the way, let’s look at some key facts about electricity and how we use it.

2. Direct current is generated from batteries and solar panels, but the power coming out of power outlets is AC. Simple devices like lamps and toasters run on AC power, but it needs to be converted to DC to power more complicated devices like computers and TVs.

3. The movement of electrons through a conductor generates heat. For example, the heating up of an electric stove is due to the current in the stove.

4. 22% of the US’ electricity comes from coal, according to the US Energy Information Administration (EIA). However, if we keep using this finite resource at our present rate, experts predict we’ll run out of known reserves by 2060. That’s why it’s so important to look at renewable power options like solar and wind.

6. Our bodies are excellent conductors of electricity. That’s why you get a shock when you touch a live electric wire. This is because the human body is 60% water, itself a highly conductive material.

7. Just like gravity, electric fields have an inherent force. However, while gravity always attracts, an electric field, on the other hand, can either repulse or attract.

9. Current cannot travel indefinitely through power lines, as a power is lost as it is transmitted. Although this loss is minimal, it can add up over long distances, and so high-voltage transmission lines are typically no longer than 300 miles.

Before we go any further, it’s probably a good idea to examine the history of electricity and humankind’s relationship with it.

10. People have been aware of electrical force since ancient times. The first person known to observe electrical force was the Greek philosopher Thales of Miletus in around 600 BC. Thales noted that after rubbing a piece of amber with fur, it attracted feathers and pieces of straw, in what we now know to be static electricity.

11. Electricity is generally considered to have been discovered around 1600 AD by English scientist William Gilbert. Gilbert conducted various experiments on both magnetism and electricity and was also the one who coined the word electricity.

12. The electric battery was invented in 1799 by Alessandro Volta. He called his invention “the voltaic pile” which used chemical reactions to generate direct current (DC) electricity. The term volt also comes from Volta’s name.

13. Benjamin Franklin did not discover electricity, but he did invent the lightning rod in the 18th century. In doing so, Franklin demonstrated that lightning is another form of electricity.

14. Francis Hauksbee was the first scientist to demonstrate static electricity at the beginning of the 18th century. Hauksbee, who had been lab assistant to Isaac Newton, created an air pump device with a glass ball which produced a bright glow when rubbed, an early precursor to neon lighting.

15. We owe our modern electric generators, motors, and transformer technology to Micheal Faraday. The British scientist conducted research on electromagnetic induction, where he observed how an electrical current was produced when he passed a magnet through a copper wire. When he published his research, people began to realize the potential of electricity.

16. French inventor Hippolyte Pixii first observed alternating current in 1832. Pixii discovered that he could reverse the flow of electricity with a spinning magnet with poles that passed over an iron core, developing the first dynamo electrical generator.

17. Thomas Edison didn’t invent the lightbulb, but he brought the technology forward so it could be widely used. Edison developed the first electric-powered incandescent lightbulb in 1879 that could easily be used to light houses and other buildings. However, it took some time until the technology replaced candles and gas lamps on a wide scale.

18. The USA’s first central power plant was established in 1882 in Manhattan. The plant supplied electricity to nearby homes that used Edison’s incandescent light bulbs. It was later followed by other power plants across the country, the beginning of the nation’s power grid.

Let’s move on to some interesting facts about how electricity lights, heats, and generally powers our homes.

21. LED light bulbs consume around 80% less energy than their incandescent counterparts. Although more expensive, this type of light bulb is much more efficient and longer-lasting, so you’ll save money in the long run.

22. A significant amount of total electricity usage in homes comes from idle devices. Many appliances continue to draw power even when they appear to be off. For example, even if you never turn your TV on, it will draw around 227 kilowatt-hours a year when plugged in, more than the average power use per capita in some developing countries.

23. In a light bulb, only around 10% of energy goes to generate light. The rest of the energy is lost as heat.

24. Running one 100-watt light bulb 24/7, every day year would use around 876kWh of energy. Generating this electricity means burning 712 pounds of coal, or nearly 9 days of solar energy.

25. Lightning is the release of an electric charge into the atmosphere. A lightning strike travels at a speed of around 220,000 mph when traveling down from a cloud, but can reach speeds of up to 220,000,000 mph when heading skywards again, which is around one third of the speed of light.

26. Lightning can reach temperatures of nearly 54,000 °F. A single bolt of lightning lasts for less than a second, can measure as much as 3,000,000 volts and has enough power to light up around 100 lamps for the whole day.

27. Electric eels can generate an electric shock of around 500 volts, enough to severely injure a human being. The underwater animals have evolved to produce this charge for both hunting or self-defense.

29. Even our bodies contain electricity: some organs, like the heart, beat because of electricity. The muscles of the heart contract due to an electrical impulse, which you can see on an ECG machine in the form of a line with regular spikes.

30. A gecko can climb a wall thanks to the difference between the charges of the surface of its feet and the wall. This difference enables it to “stick” to the wall without sliding.

We hope you enjoyed these facts about electricity

Electricity is an integral part of nature and has probably been part of the universe since the dawn of time. Nowadays, we use it on a daily, if not hourly basis, to live our modern lives.

Although we continue to rely heavily on non-renewable sources of energy like coal and natural gas to generate electricity, it’s essential to move towards sustainable options. Solar, wind, and other renewable sources of energy are not only virtually unlimited, but they don’t come with the greenhouse gas emissions and other forms of pollution associated with fossil fuels.

Want to learn more about harnessing renewable energy? Learn more in our guides to home solar panels and wind turbines. 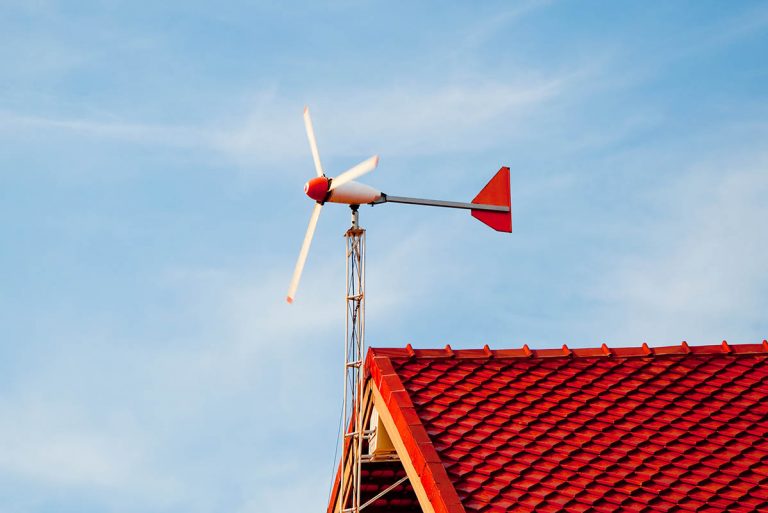 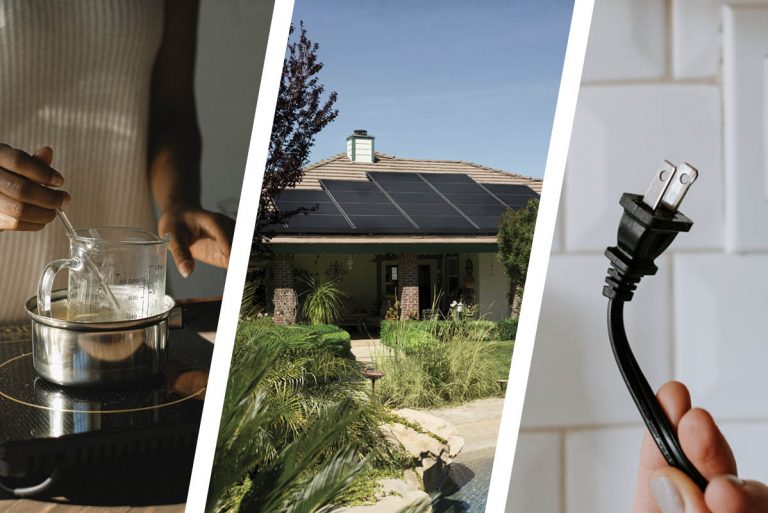 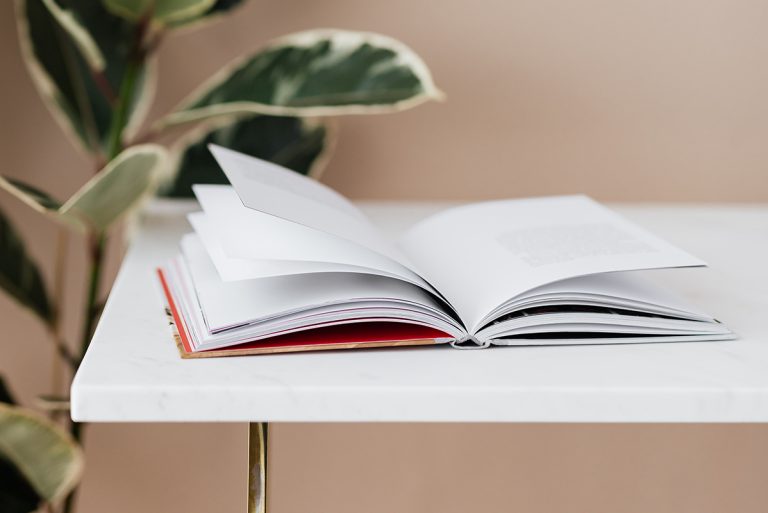 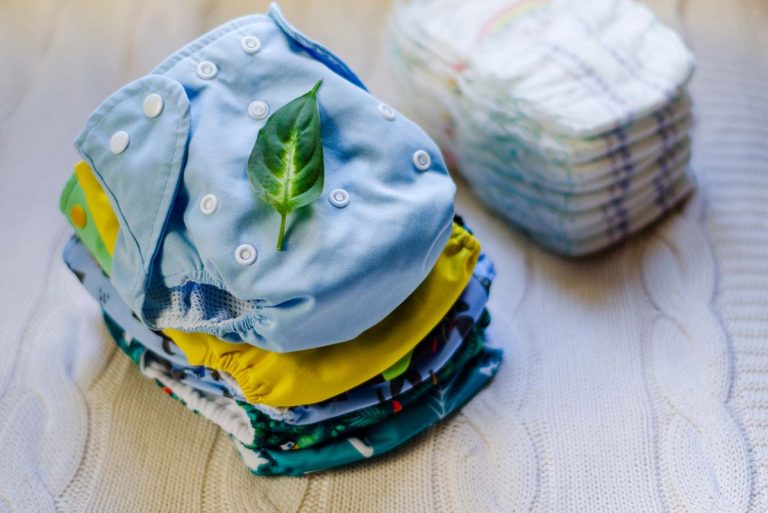 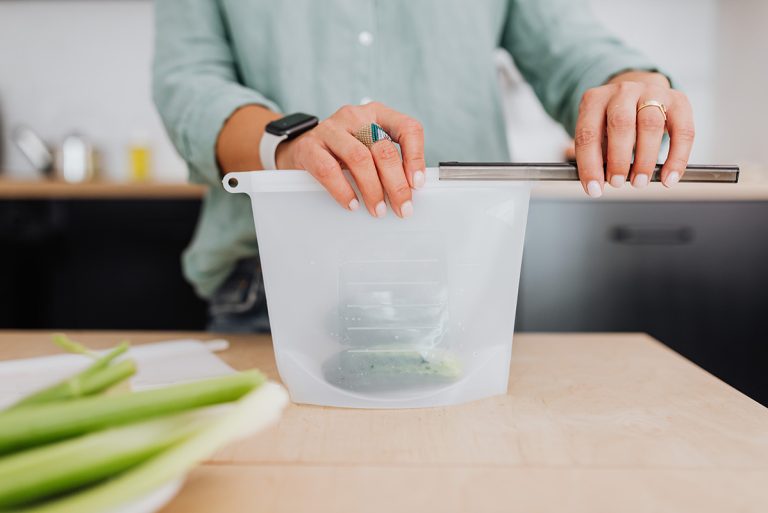 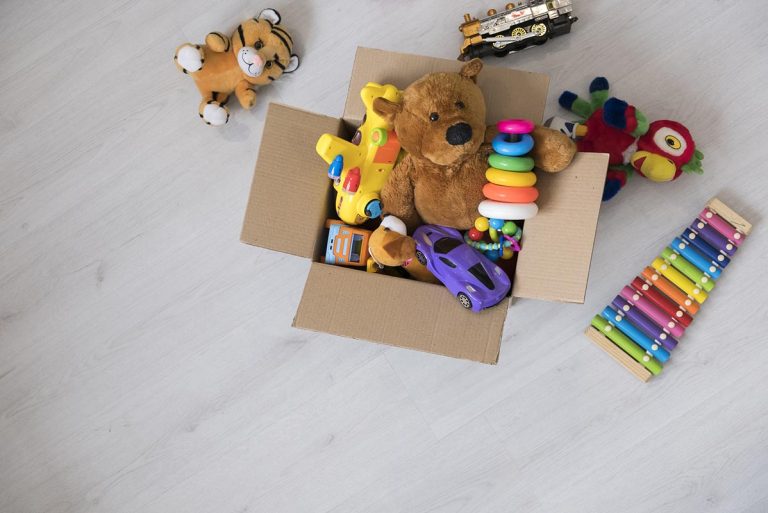 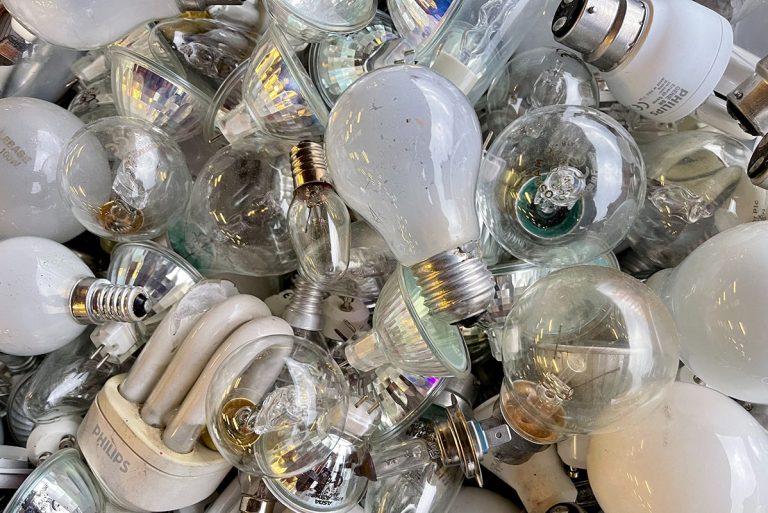 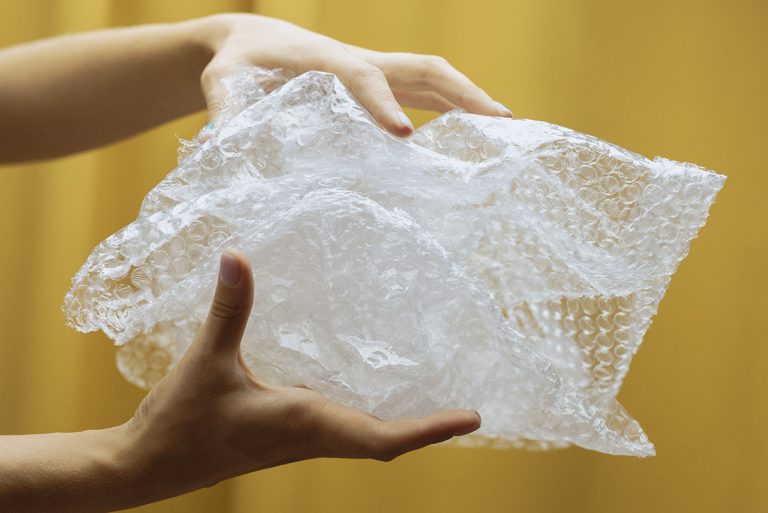 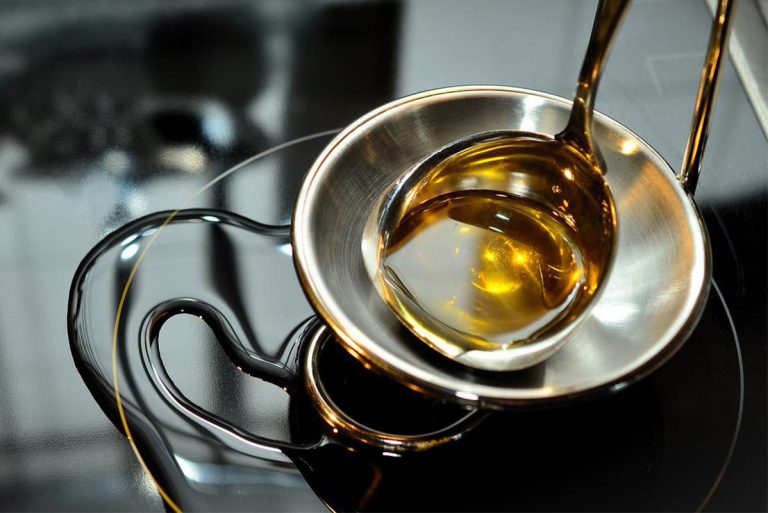